Skip to primary content
As I wrote Monday, Republicans should be careful after lunatic lefty Maxine Waters’ call to arms to go after Trump supporters in DC.
Devin Nunes, the chairman of the House  Permanent Select Committee on Intelligence and
a fellow California Congressperson, who also happens to be a Republican tweeted below about a man following him all day.

Anyone know this dude? Kept chasing me around the Capitol with a camera phone today…please RT 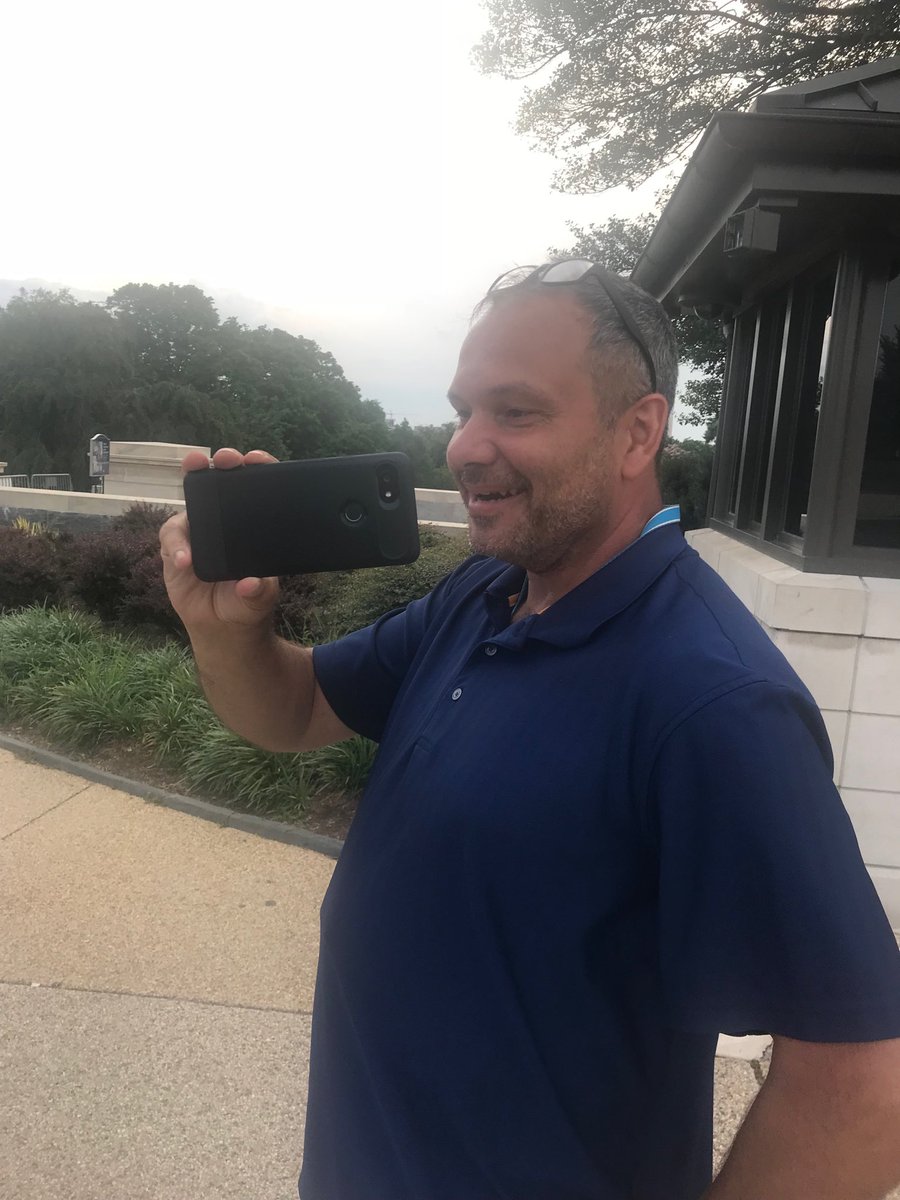 Nunes and his committee are investigating the Justice Department and the FBI into their handling of the Hillary Clinton email scandal as well as the justification of the wire tap on President Trump’s campaign among other aspects of the 2016 presidential election.
To have this man (above) harassing the congressman shows the darker side of Rep. Waters’ directive to the lunatic left.
Who in their right mind would A) listen to Rep Waters’ directive and say she has a good idea and then B) follow-up on it the next day by shadowing one of the more powerful Republicans in Congress?
Someone who could be a danger to others and perhaps himself? I would say that is a good possibility.
And for the Congressman to ask his followers this question: “Anyone know this dude? Kept chasing me around the Capitol with a camera phone today…please RT” shows he felt more than annoyed by the situation.
So Monday was a camera phone, what could Tuesday bring?
The Democratic leadership should do more than ignore Rep. Waters’ remarks, she should be rebuked and censored on the House floor for her stupid actions before a smart phone becomes a more lethal weapon.
EDITED: So this broke 35 minutes after I posted this:
BREAKING: GOP Lawmakers Introduce Censure Measure, Call On Maxine Waters To Resign amid her call for violence against Trump supporters
I say have at it. She deserves it.